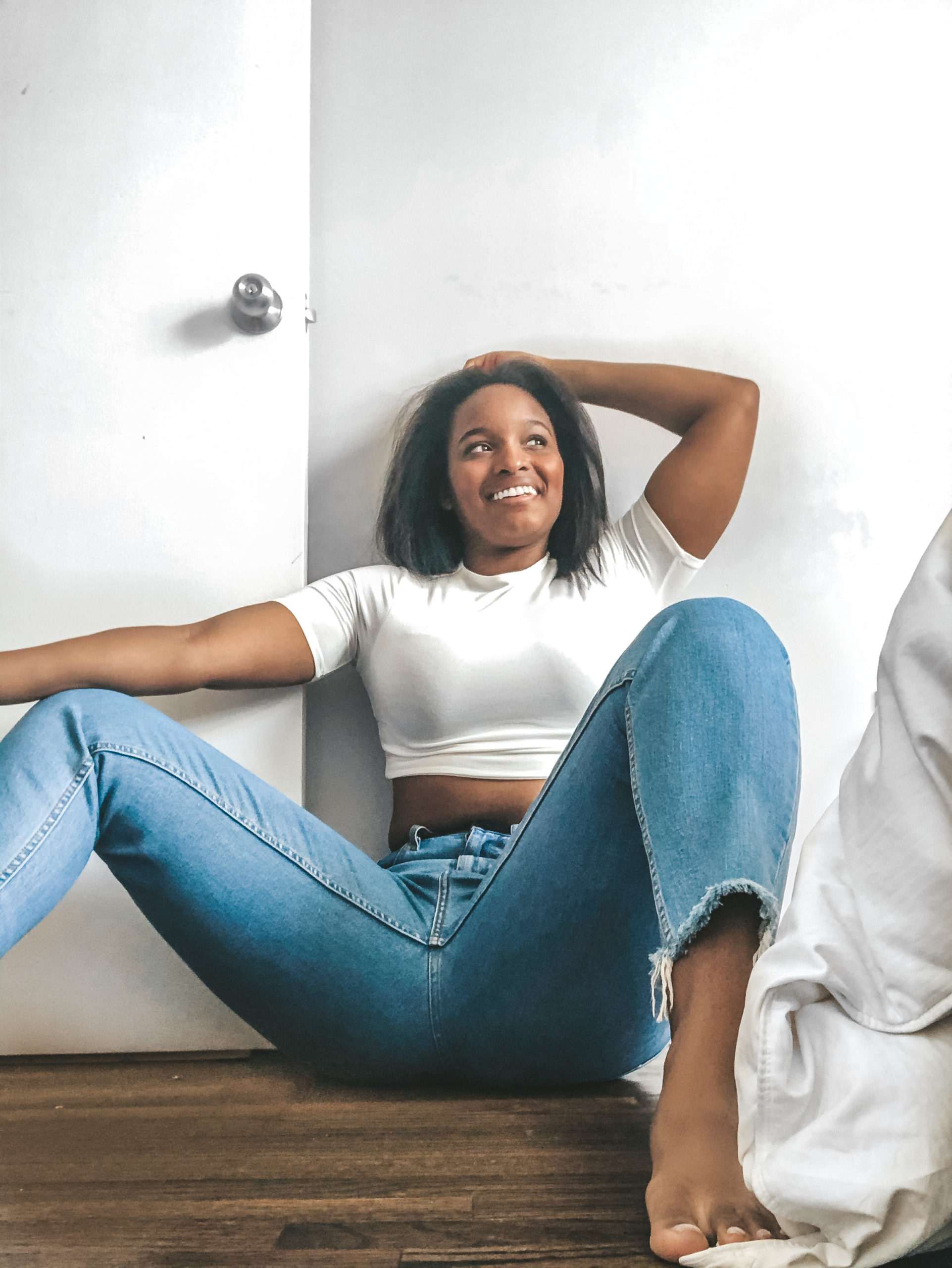 Let me start off by saying I don't really watch new shows that often unless they really catch my eye. I am the Queen of nostalgia and I prefer watching shows I have seen before -- the oldies are what make me the happiest. I can't tell if it's because they remind me of a simpler time or if it's because knowing how it ends gives me a feeling of control. Either way, these shows are easily binge-able and may be considered "basic" by the haters. My favorite genres are drama, comedy and crime. There are other shows I love to watch but I wanted to keep this list short. We live in a world with too many choices anyways.

Oh, what a gem! This show has nostalgia written in every detail. From the pagers to the VCRs to the flip phones - this show never fails to make me feel pure happiness. Gilmore Girls offers a beautiful look into the life of a, now grown up, teen mom. This show is so real and extremely comforting to watch. I am currently rewatching the series and I am on season 5. This is the point where I seriously wish I had went to an Ivy League and contemplate my feelings about Rory and Logan's relationship. Binge watch this on Netflix.

You know you love it, XOXO Gossip Girl. Drama, sex, drugs, and money. This show honestly shouldn't have been made for teenagers but man, is it good. I have seen this series from beginning to end about 20 times? I've lost count. Blair Waldorf - the girl we all want to be, the girl we couldn't be if we tried and the girl who says things that may come off as harsh but at least she tells the truth. Dan, Chuck or Nate? Check it out on Netflix and decide for yourself.

DUN DUN. Ok, this isn't even a basic b*tch show. Just watch it. First off, Olivia Benson is my role model for life - her character and the real human actress behind the character. Although the topic is sad and very real, it's a drama and you will be hooked. I have been for most of my life. It was on every television in my household growing up most of the time. That and Matlock, Murder She Wrote and all the women-killing-their-husbands Lifetime movies. Catch all seasons on Hulu.

L O L. What a beautifully and hilariously written show! And the accuracy! I am a 20-something in New York and I can honestly say, I share a lot of similarities with the main characters. I cried when they premiered the finale. Find this gem on Hulu, originally aired on Comedy Central.

And live from New York it's Saturday night! *cue the saxophone. There is something about theatrical skits on television that make me truly respect the art of acting. Reminds me a bit of Whose Line Is It Anyway? except SNL is scripted. With sensational actors like Kenan Thompson, Kate McKinnon, Bill Hader, Kristen Wiig and tons more, this show will have you laughing from beginning to end. Touching on real life current events, they always turn it in a way it's funny but also makes you realize how crazy the world can be. We should all really lighten up a bit. Check it out on Hulu.

Again these are just a few. A few other ones are Modern Family, Rick and Morty, Big Bang Theory, Grownish, The Office, F is for Family or anything on Disney+. Try and split up your time so you aren't sitting in front of the TV allll day. Hopefully we are out of this quarantine soon!

You may also enjoy: